The MeArm Sliders Board started as part of our schools demonstration kit as it was large, tactile and allowed you to have a very responsive MeArm. It even made it into our Kickstarter where it was a very popular kit upgrade. It has now at last come to our store, as we’ve finally made a few more! 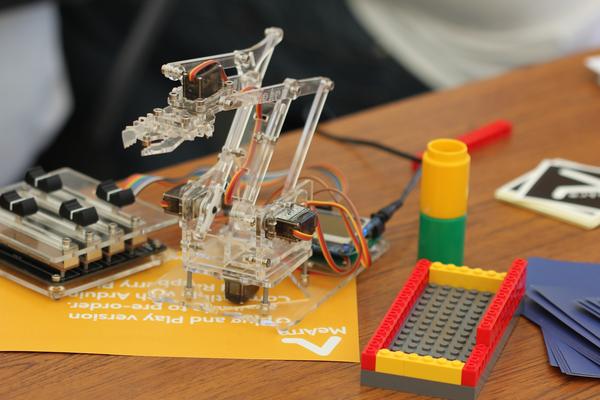 Our first batch were made with the help of those lovely robots over at Pimoroni with their fantastic ETS250 Wave Flow Soldering machine. This is essentially a tame Cyberdyne T1000 Terminator unit that gives of its polymorphic body to make electronic gizmos. Either that or a beast of a heater that liquefies 120kg of solder to run PCBs through.

The Sliders are a fairly simple design, consisting of just four slide potentiometers and two tactile switches on a large, sturdy PCB. We provide an acrylic case and some caps for the slide potentiometers to make a rather lovely controller brick for your MeArm (or other robot). It can be used anywhere that you can read analogue inputs and of course works extremely well with our MeArm Brains Board.

Being such a simple controller they’re easy to program to control your MeArm, we have some code available so you can use the Sliders and Joysticks boards and switch between the two:

The MeArm Sliders Board gives you great instantaneous control over the MeArm, allowing fast movement and fine control. We’re really happy with them, we hope you will be too. Check them out here.

It's the future! I've tasted it! Robots and Cryptocurrency

According to Back to the Future, we’re now officially in the future. 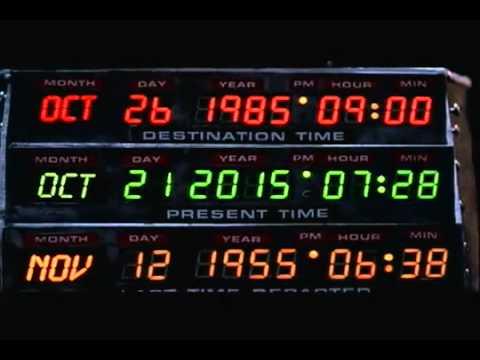 However at MeArm Robotics we’ve felt like we’ve been living in the future for at least a year now, as we make our living by making robotics, and to a child of the 1980s that in itself seems pretty futuristic. However this last few weeks we’ve started receiving a number of orders paid for with the crypto-currency BitCoin. People are buying Robots with Crypto-currency… all of a sudden it feels like we’ve leapt forward in time again.

BitCoin hit the news last year when it’s value peaked at around £1000 a BitCoin. It’s value now is around the £205 mark but it’s still hitting the news due to it’s incredible volatility and the fact that it’s essentially made up money. Most would be wary of accepting made up money, but services like bitpay.com allow you to receive BitCoin, converted to your currency of choice then deposited right into your chosen bank account. Just like regular money. We’re also fortunate to have chosen a shopping cart (Shopify) that allows seamless integration of the BitPay service into our payment systems.

So if you find a customer who wants to pay you in BitCoin, why not let them? You can convert it to the sort of cash you are used to, with service like BitPay, or maybe you could buy yourself a shiny new robot MeArm! 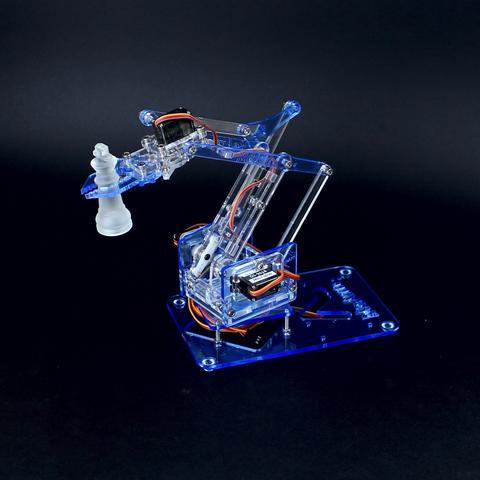 **Edit** Inspired by our leap into the future local coffee gurus roasting.house have started taking BitCoin too.

This year we’ve made it to Maker Faire Rome! Well almost as it hasn’t started yet…
This morning we took a look around the site to see where we’ll be and get a good look at who else will be there. Seems we might have got a sneak peek at what the Geniuno team are up to as well. 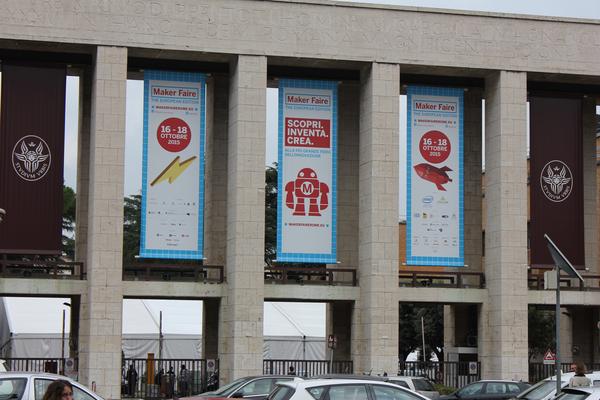 The venue is the University and Makerfaire have really taken over the place already! The whole place is full of people walking around with power tools making the tents ready for all the awesomeness to come! 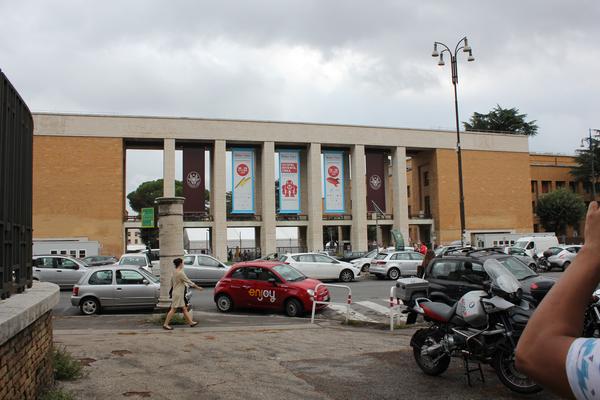 On the right there is Christian (our lasersmith) or his arm at least!

We wasted no time finding our home for the next few days, G37 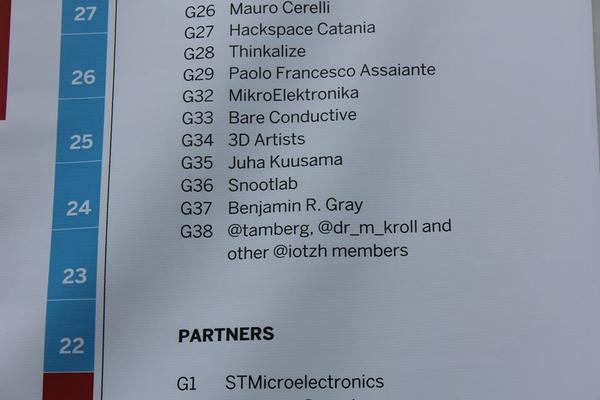 In the Electronics tent 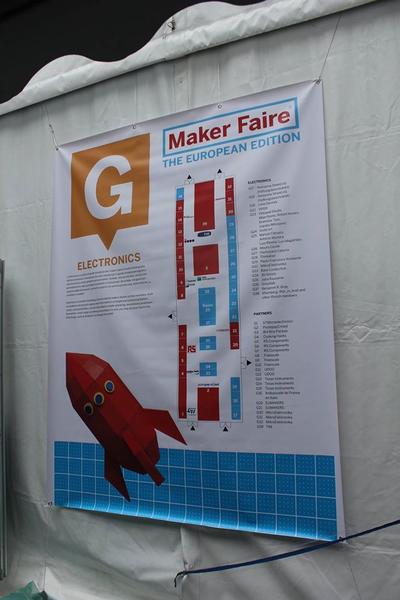 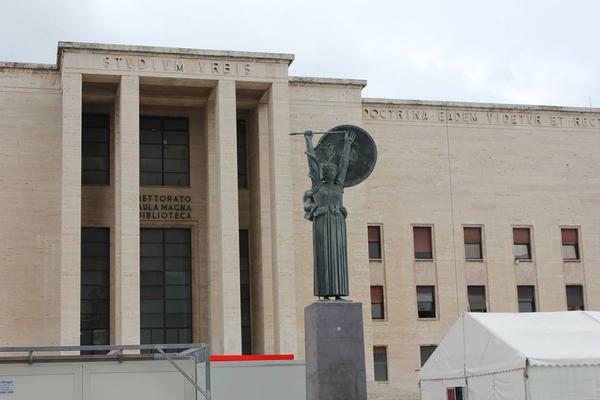 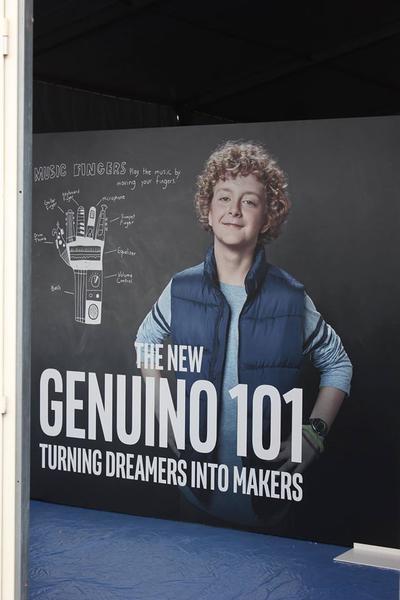 Then of course it was time for lunch! 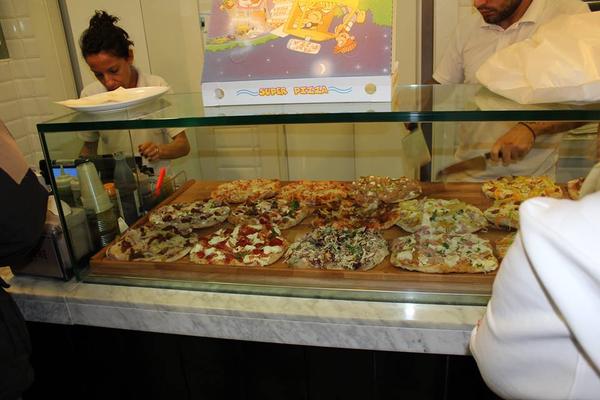 After all, when in Rome! (the purists will ask “what eat like the people of Naples?”)

The Nottingham Creative Class of 2015

This summer has been an extremely busy one developing and fulfilling the MeArm Kickstarter pledges, but we’ve also had some other great successes that we’re just now getting time to reflect on and share via our blog. One of these is our involvement with Nottingham’s Creative Class of 2015.

The official blurb is that the ‘Creative Class’ is a group of companies chosen each year to represent the flair and entrepreneurial talent in Nottingham. Applicants do not apply. They need to be nominated by another business in the city who genuinely believe they fit the criteria to be part of The Creative Class and know enough about their business to write a thorough endorsement of their business. The Creative Class is sponsored by PwC and co-supported by Nottingham’s Creative Quarter, Nottingham Means Business (NMB) and Nottingham City Council.

We were very fortunate not only to be nominated but to be selected for the final ten! In a very hurried few days between being informed of our selection and having to give a presentation at the Creative Class event we were photographed at the near by Nottingham University Jubilee Campus. 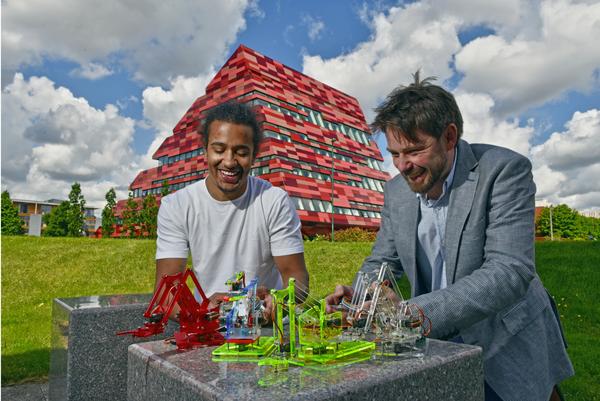 In the photo is Christian Fraser-Williams on the left, who now expertly runs our laser cutters, and myself on the right with a small gaggle of MeArms. Christian had had not long joined the company through the Department of Work and Pensions Work Experience scheme but I thought he’d already shown enough of the right stuff to become an integral part of this growing firm.

It’s a pretty spectacular line up to be involved in! The evening was fantastic and I’m really looking forward to doing more with the rest of the creative class to help showcase Nottingham as the spectacular location that it is! I’ll also be thinking deeply about robots…