Those paying attention to the activities at MeArm Towers and the Mirobot Volcano Lair will have noticed that they’ve been working together a whole lot lately. This process ultimately started when Ben Gray wrote this blog post back in 2014 praising the design and openness of the Mirobot design. The two founders met at Maker Faire 2014 and found a lot of common ground and mutual respect.

Mirobot from Alasdair Allan on Vimeo.

Since then they’ve met at various events and realised that they’d been running the same business, with the same ethics and similar products for the last two years. The logical conclusion was to fight a battle to the death for the title of UK Laser Cut Robot Maker Champion, or simply to combine forces and battle for the international title.

So after some back and forth and two months of harmonious co-working they’ve come up with a new parent company for both MeArm and Mirobot. Mime Industries. From Mirobot and MeArm, with Industries thrown in to make both founders feel a little bit more like Tony Stark. 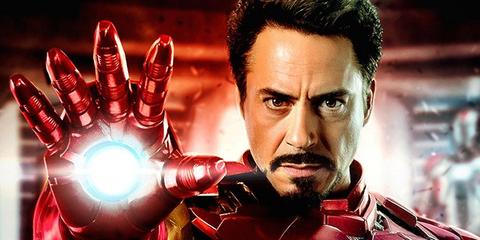 Frankly they need the help, as this is what they looked like on the day they founded the company in a pub, located just off the M1 Motorway half way between Nottingham and Hertford. 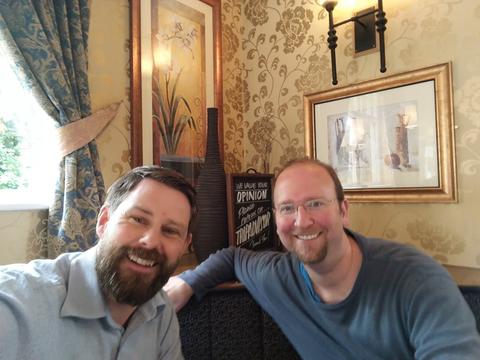 (Benjamin Gray on the left, Ben Pirt on the right).

So on that day Mime Industries was born. Production has mostly been moved to Nottingham and work on some new projects is well on the way. A fantastic designer (the ever-awesome Tom Williams has put together a new identity that will be rolled out over the next few days.

Stay tuned for new product announcements in the coming weeks!

For anyone wanting to cover this news, here’s a handy press release.